On Monday, June 13, 2022, the feast of the Holy Spirit was celebrated according to the book of Pentecost. The Church dedicates this day in particular to the Holy Spirit, who descended in the form of tongues of fire on the heads of the disciples and enlightened and strengthened them to preach the wonders of God with boldness and bravery.

“Blessed art thou, O Christ our God, who revealed sinners to be supremely wise by sending the Holy Spirit upon them, and through them you drew the world into your net” and saved it.

This feast was celebrated with Vespers on Sunday afternoon and the reading of the kneeling service at the Chapel of Pentecost inside the cemetery of Sainte Sion by Archbishop Nectaire of Anthédone, with the co-celebration hagiotaphite hieromonks and priests of the cathedral of Saint-Jacques.

On Monday morning, the Feast of the Holy Spirit, the Divine Liturgy was celebrated at the Church of the Holy Trinity in the Monastery of the Patriarchate on the Hill of Zion, by Archbishop Nectaire of Anthedone with the co-celebration of the Archimandrites Klaudios and Ieronymos, Priest Nectarius and Hierodeacon Dositheus. The chant was sung by the hierodeacon Simeon and the students of the patriarchal school, as the service was attended by many faithful Christians and the Consul General of Greece in Jerusalem Evangelos Vlioras.

The Divine Liturgy was followed by a procession to the tomb of David and the Cenacle where the kneeling service prayers were read at the Chapel of the Holy Sion in the catacomb on the east side of the church, in the Cenacle, and supplications were offered at the tomb of David, and before the gate of the cemetery for the repose of the souls of the departed.

The episcopal entourage and the congregation were offered a reception by the director general of the school, Archimandrite Mattheos. 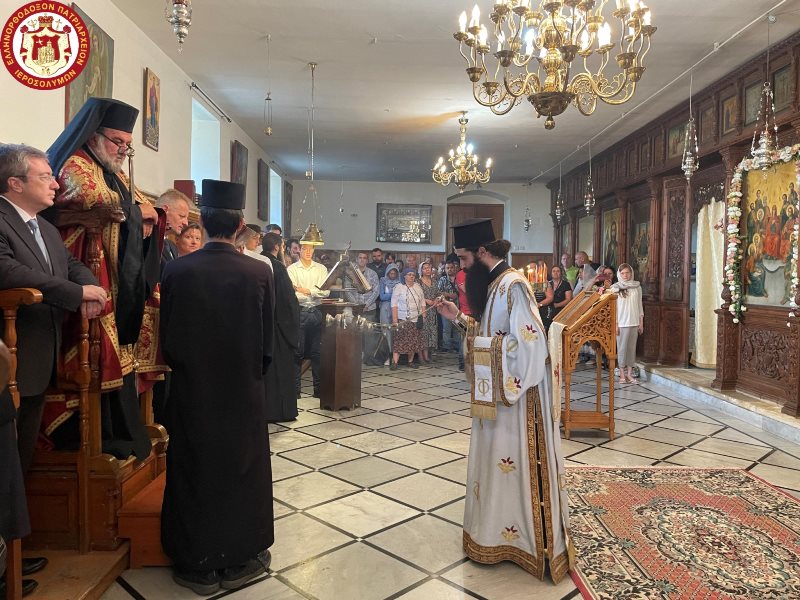 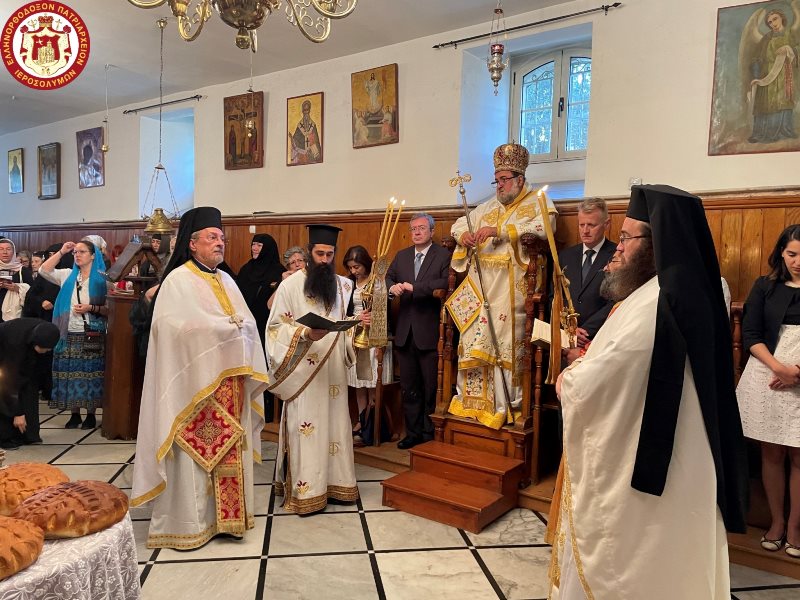 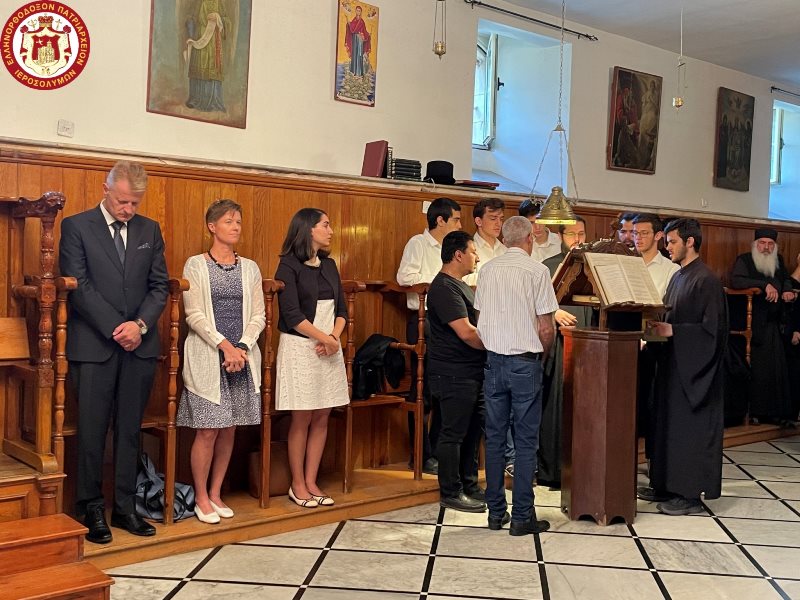 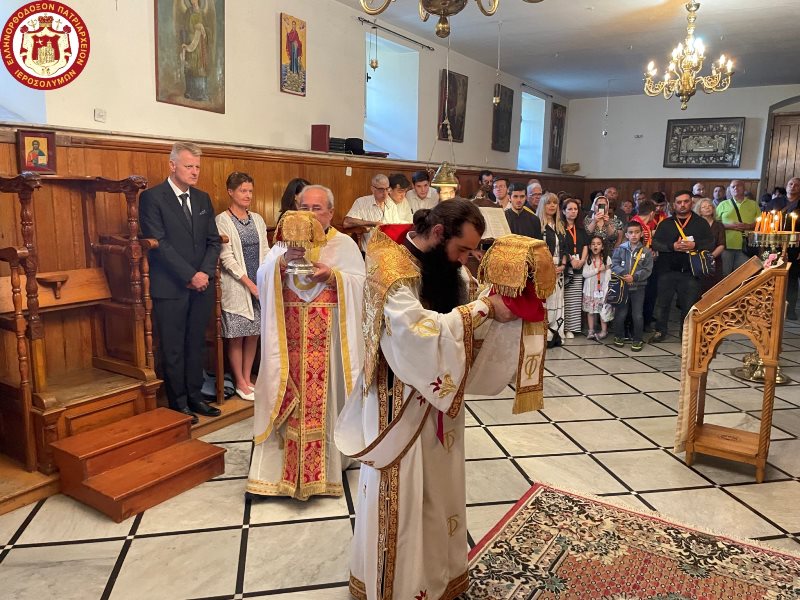 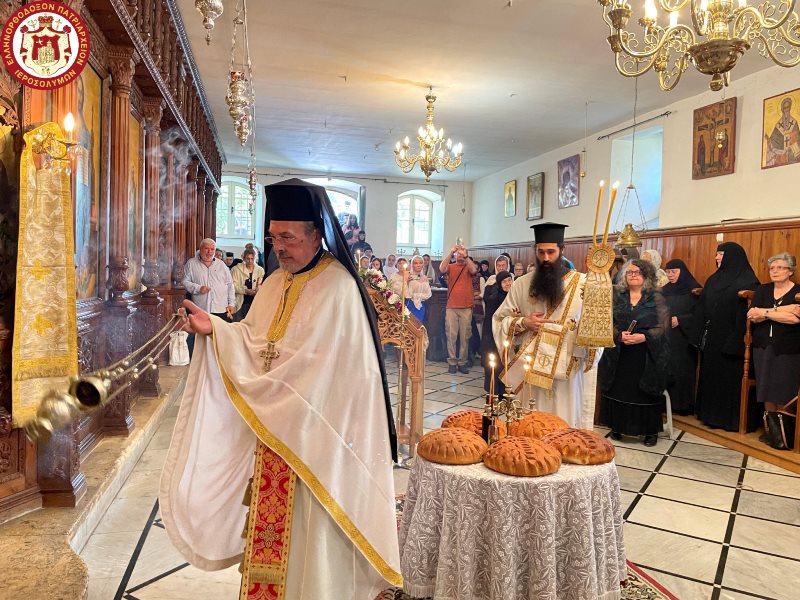 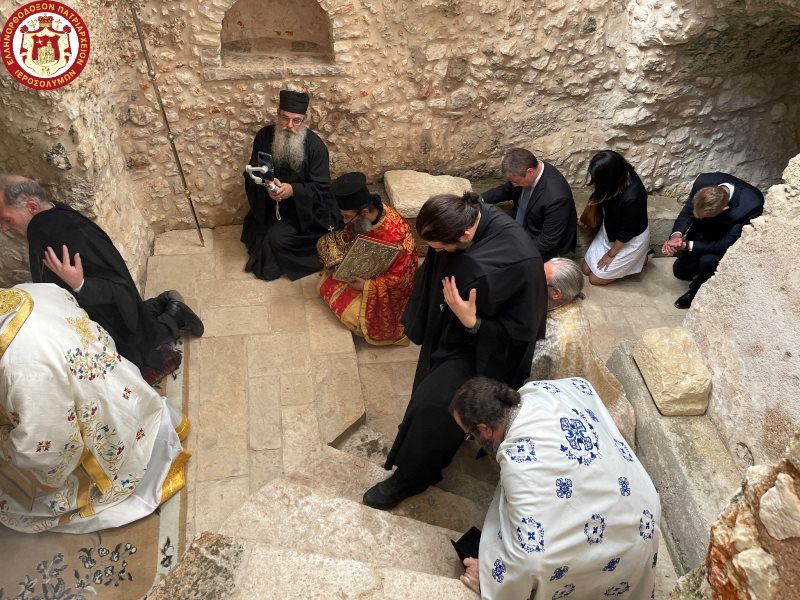 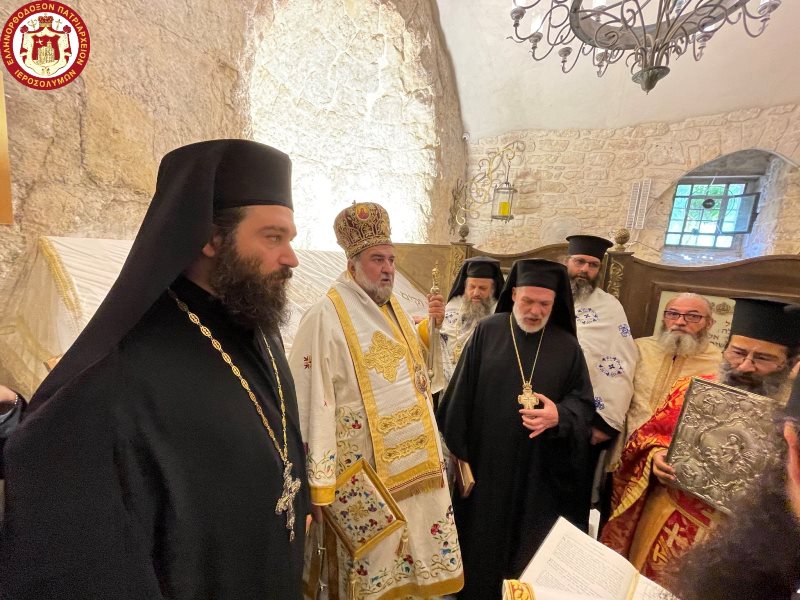 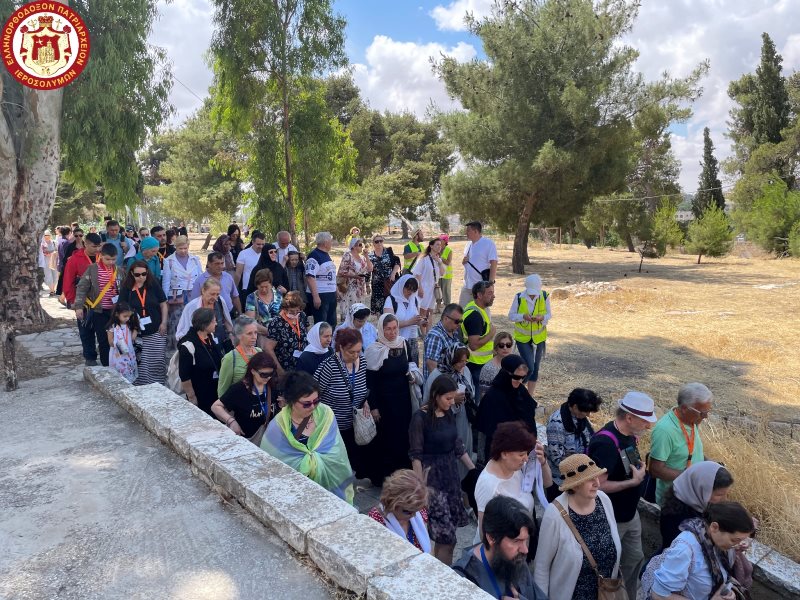 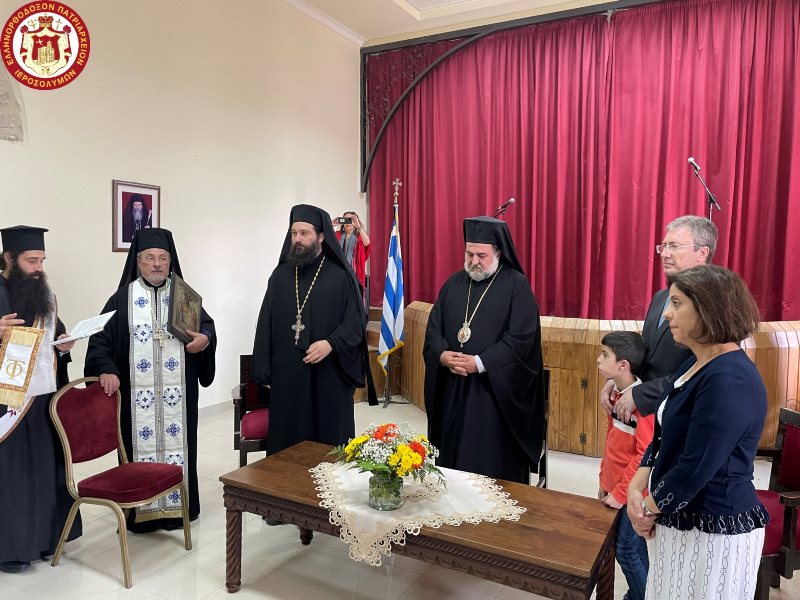 Pope at CHARIS Pentecost Vigil: The Holy Spirit changes us so that we can change the world

Reverend Don Grant The Holy Spirit empowers believers to live like Jesus and be daring witnesses for him. Of course, there are a few ways to go about it, so we’ll take a look at the most common ones. Jesus said in John 16: 7 that it was in our best interests for him to […]