Kundapur, October 6: The Holy Rosary Church here was founded in the year 1570 AD. All arrangements for the grand celebration of 450 years of its existence were made last year, but due to the coronavirus pandemic the celebrations had to wait. The celebrations will now take place on Thursday afternoon, October 7 in a simple way, said the parish priest, Father Stany Tauro.

Speaking at a press conference held at the church on Tuesday, he explained that the Portuguese arrived in Kundapur in 1542. Later, they established a church there. The records of this church were found in Goa according to which this church was confirmed as the oldest church. St Joseph Vaz, who was recently granted saint status, was chosen as the head of the church in Kundapur and the Kundapur area, and he was the first Indian of Konkani origin to be elevated to this position. Another priest had personally seen him floating in the air when he served here, while he was meditating. This is one of the miracles that happened in the Kundapur church. Many other miracles also happened in this church. Recently, various development works have been undertaken here and the statues of Mother Rosary and Saint Joseph have been installed there, he explained. 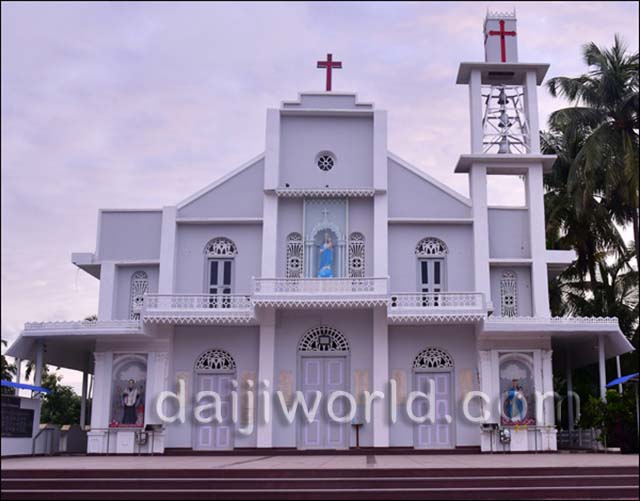 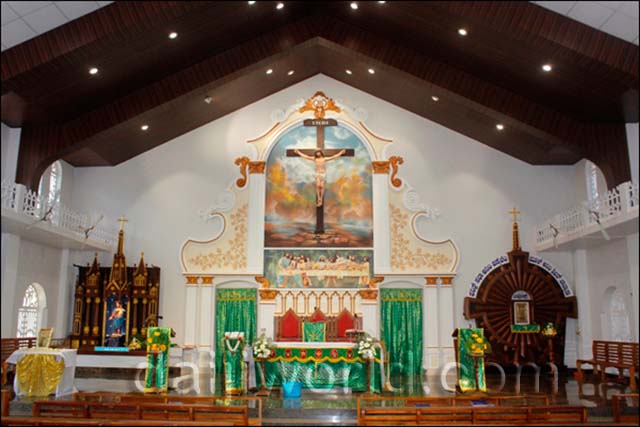 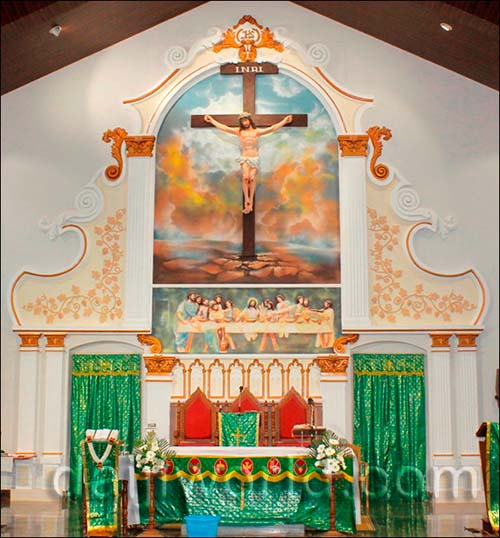 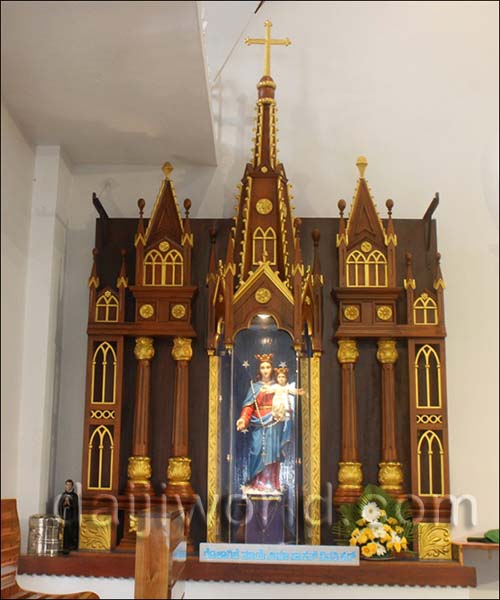 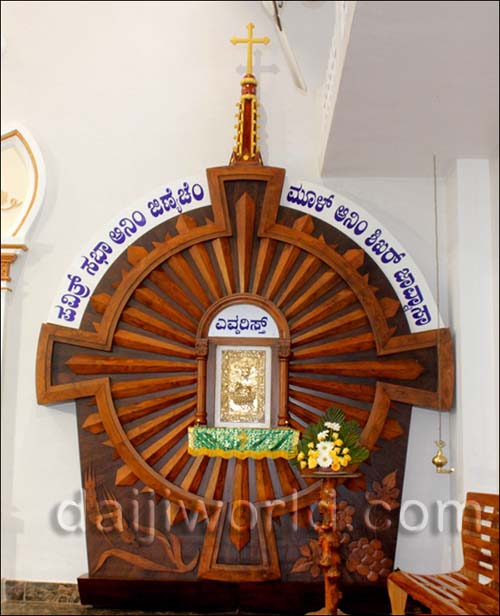 The Vice Chairman of the Parish Council, LJ Fernandes, said the Kundapur church happens to be the mother church of several other churches. Several educational institutions that have provided education to thousands of children neglecting caste and religious affiliations are run under this church. With the aim of ensuring the education of girls here, a place has been given to the sisters who created the Carmel group of educational institutions. People of all religions and castes come here to achieve peace. People who go fishing and those who go to routine work, bow before the church, offer flowers, pray, then continue. That is why this church is known as “Ammanavara Church – Mother Church”, he explained.

He said that due to the presence of coronavirus infection, a simple program will be held on October 7 instead of a grand ceremony. The Bishop of Udupi, Dr. Gerald lsaac Lobo, The Bishop of Shivamogga, Dr. Nasis Serrao SJ, and the Vicar General of Udupi Diocese, Father Baptist Menezes, will perform the religious rituals. Provincial Superior of Karnataka, Sr. Maria Shamita, MP Halady Srinivas Shetty and Municipal President Veena Bhaskar Mendon will be present on the program of the meeting, he added.

This church is the second oldest church in the undivided district of Dakshina Kannada. The first is the Rosario de Mangaluru Cathedral. This was established in 1568. There was no church in Karwar province until 1570 when Kundapur church was built. Devotion to Our Lady of the Holy Rosary in this Portuguese-built church was continued by priests who came from Goa as well as local devotees. Previously, the boundaries of this church stretched far.

The first Indian to be appointed parish priest is Father Joseph Vas of Kundapur. Many miracles have taken place in his name. He received sainthood from Pope Francis in 2015.

The old school of the Holy Rosary collapses | Item

Dismantling of the old Holy Rosary Catholic School building in Monroe City alters the landscape of Highway 24. Bricker Excavating of Quincy, Ill. Is doing the work. While the dismantling of the building might be considered a disappearance, it is actually a rebirth. Every piece in the old school needs to be reused, explained Holy […]

In “Rosarium Virginis Mariae”, Saint John Paul II eloquently shared his thoughts and feelings on the beautiful holy devotion known as the Rosary. “The Rosary, although clearly Marian in character, is at bottom a Christocentric prayer,” wrote the saint – who was then Pope John Paul II. He added: “With the Rosary, the Christian people […]