As Mary McAleese made clear in her address to the Root and Branch Synod, Pope Francis has carefully managed expectations regarding synodality.

Mary McAleese’s keynote address at the Root and Branch Synod in Bristol raises a number of questions for those who hope that synodality will herald an “ecclesial springtime”, as suggested by Cardinal Mario Grech, general secretary of the Synod of Bishops.

As the former head of state made clear in his speech, Pope Francis has carefully managed expectations about the prospect of a progressive model of synodality. There is little hope that what happens in Rome in 2023 will be similar to last week’s Root and Branch synod in Bristol or the German synodal path.

In his recent book, let us dream, Pope Francis stressed that it is important not to confuse Catholic doctrine and tradition with the norms and practices of the Church. What is discussed at synodal meetings are not traditional truths of Christian doctrine. Such gatherings are more concerned with how the teaching can be lived and applied in the changing contexts of our time.

Mary McAleese correctly noted that synods, according to Pope Francis, “are not places for open and robust debate with freedom of expression about controversial magisterial teaching,” but rather protected areas about how those teachings can be successfully applied in our contemporary context. 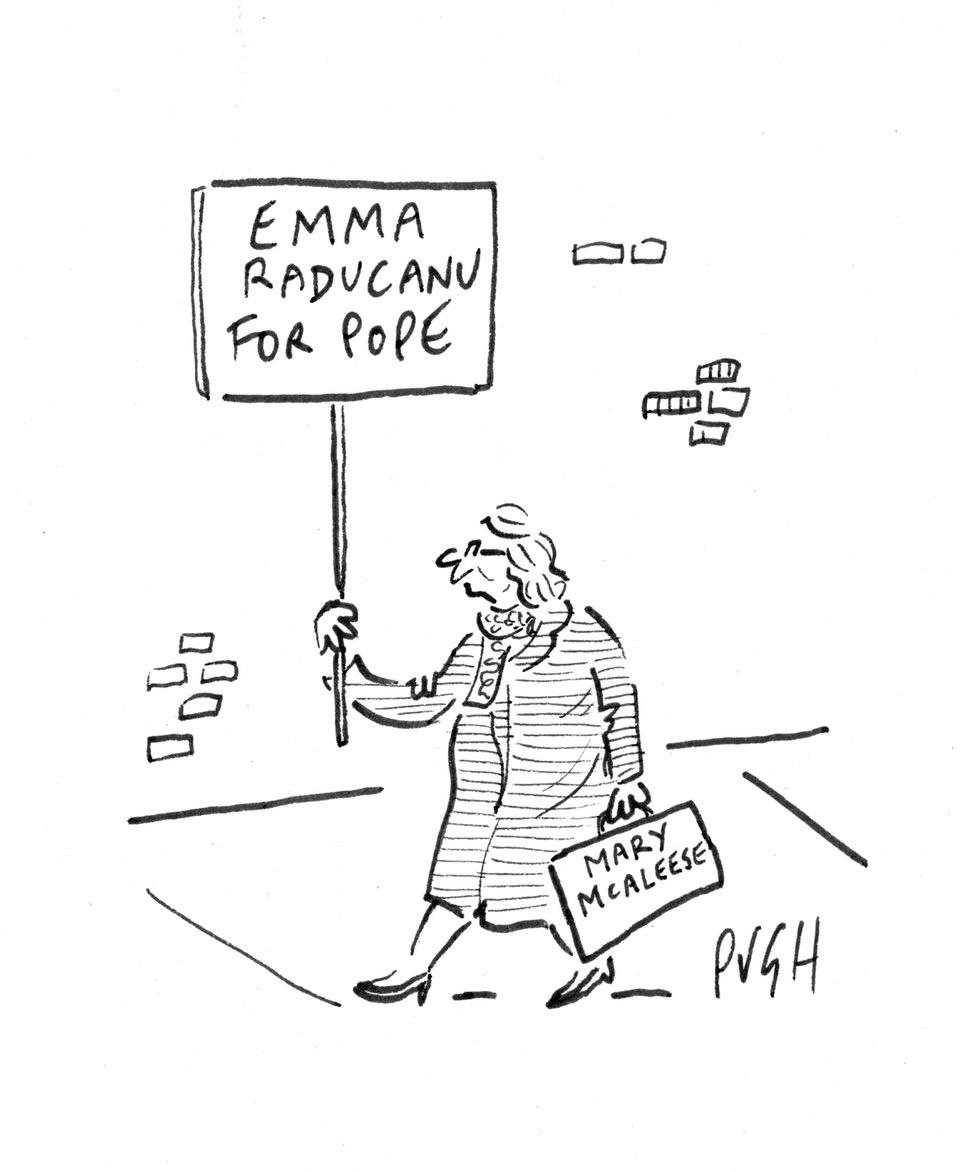 However, during the recent webinar on tablets, What does a synodal Church mean? Professor Myriam Wijlens, canon lawyer and adviser to the office of the synod of bishops in Rome, was more optimistic.

She noted that so far there has been only partial implementation of the vision of Vatican II. “I think what Pope Francis has done hasn’t introduced anything new. He’s reconfigured the way we interact with each other based on the second chapter of Lumen gentium on the people of God.

She said that in the past, the work of the synod was confined to the bishops, but what is happening now is that the preliminary session, which involves sounding out the lay faithful, is now part of the synod. This, she pointed out, is a major shift as it expands our understanding of the synod to include the people of God and it sees the local church informing the universal church.

Professor Wijlens also recalled how Cardinal Suenens had, during the first session of Vatican II, said: “We forgot to invite the other half”. As a result, a number of women were invited to come as observers as well as representatives of other churches. Changes took place during the council.

Wijlens thinks people shouldn’t rule out the possibility of changes emerging through the synodality process and the 2023 synod itself. She challenged people to get involved.

And as she indicated, it could still allow the Holy Spirit to bring surprising developments.

Closing of the last Catholic school in the county: Holy Spirit and Kennedy Catholic form a partnership | Local News

There are still a few details to settle regarding the ongoing partnership between… Holy Spirit Academy students will continue their Catholic education this fall. But not at the Holy Spirit Academy. After struggling for several years to maintain enrollment and finances, the 113-year-old school – the last Catholic school in Lawrence County – will apparently […]

What exactly is the Holy Spirit? | Opinion

Was Tertullian the first to claim that the Holy Spirit is a person?

The traditional teaching of the church about God is that God is a Trinity of three co-equal and co-eternal Persons: the Father, the Son (Jesus Christ) and the Holy Spirit. Anyone who reads my blog a lot knows that I was a Trinitarian for twenty-two years, then I changed to believe that the Bible presents […]